Is there a training course available?

Yes.  We certify operators at a departmental level as an included part of your initial purchase.  No rifle will be released to any Department without this training.

How long does it take for my order to ship?

Typically we ship rifles within 4-6 weeks.

Overwatch is based on the SAR12 paintball sniper rifle, which won both 2013 ODX Spring and Fall Top Paintball Sniper Challenges, and the 2014 ODX Top Sniper Challenge, and was awarded the title “2013 Marker of the Year” by APG Paintball Magazine. What was the best range achieved in those competitions?

The SAR12, which is the low velocity “civilian version” of Overwatch, won both top paintball sniper competitions in 2013, and the only sniper event held for 2014.  The inaugural event took place at Command Decisions Wargames Center in April 2013, where the SAR12 placed 5 shots in a row in a 12×12 inch group at 100 yards, and 24 shots in a row on a target at 74 yards.  All shaped projectile-capable marker manufacturers were being represented throughout the competition.  No other manufacturer’s equipment hit the 70 or 100 yard targets.  This superiority at range was also demonstrated at subsequent events.  The SAR12 platform set a new standard for paintball snipers in 2013, and it is that technology and enhanced level of precision we now bring to Law Enforcement as a less-lethal option for their agencies’ use.

Does Overwatch come with the Bolt Action and Semi-Auto Engine?

Although capable of shifting between semi auto and bolt action, for most LE operations Paradigm is focusing on delivering a high performance, high velocity variant of the closed bolt semi auto to agencies.  The semi auto is capable of much greater rates of fire, with minimal sacrifice on range and accuracy.

What is Overwatch’s effective range?

The effective range is 40- 125 yards.  Six shots inside a six-inch group at 111 yards was achieved at the Fall 2013 ODX Sniper Competition.

Is Overwatch made in the USA or just assembled in the USA?

Overwatch was designed and is assembled in Bluffton, IN, with all metal machining and finishing completed just north in Fort Wayne, IN.  Most of our plastic components come from vendors located in Fort Wayne.

What do I do if I think I have a mechanical issue with my Overwatch?

If you suspect there is an issue with your Overwatch, contact David Williams directly and he will walk you through the next steps.

What if I break a training or chemical round in my Overwatch?

You can either use a pull-through squeegee through the breach or you can use a stick squeegee down the barrel.

Can Overwatch be tactically modified?

All accessories can be adapted to the Overwatch platform and customized for the individual operator’s needs.  More specifically all Overwatch rifles come with AR-15 handguard attachment points.  In addition, the grip mounting is designed to accommodate most AR-15 grips.

What is the FPS range of the Overwatch?

The velocity range is between 200 and 350 fps, which allows for adjustment to meet your Department’s SOGs.  If the department decides to use Paradigm’s Alpha 350 ballistic rifle scope, then the rifle will need to be calibrated for 350 fps muzzle velocity.

Can I buy extra magazines when I purchase my Overwatch?

Yes, you can buy as many as you think you need.

Can my Overwatch be customized with a different color?

The signature green of the Overwatch platform is designed to indicate to civilians, officers, and agencies alike that it is a less-lethal weapon.  However, if your department would prefer a different color for any reason, it can be changed.  You will need to discuss this with Paul Eitel directly, as there are additional costs and legal implications associated with a color change.

Are there specific pouches available for the Overwatch magazine? 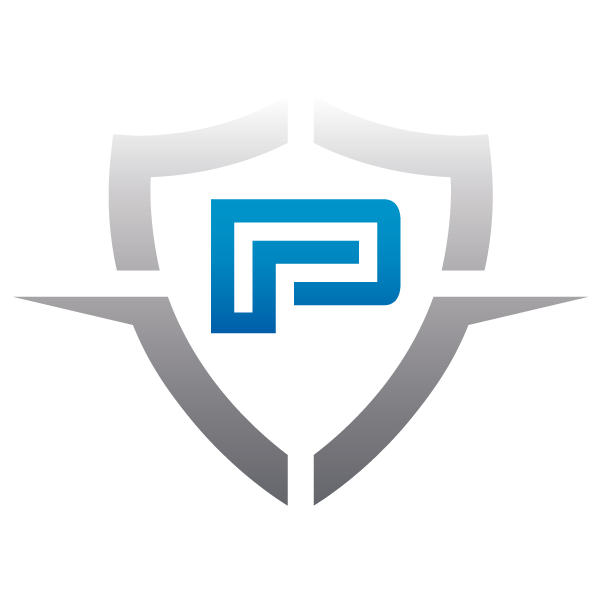